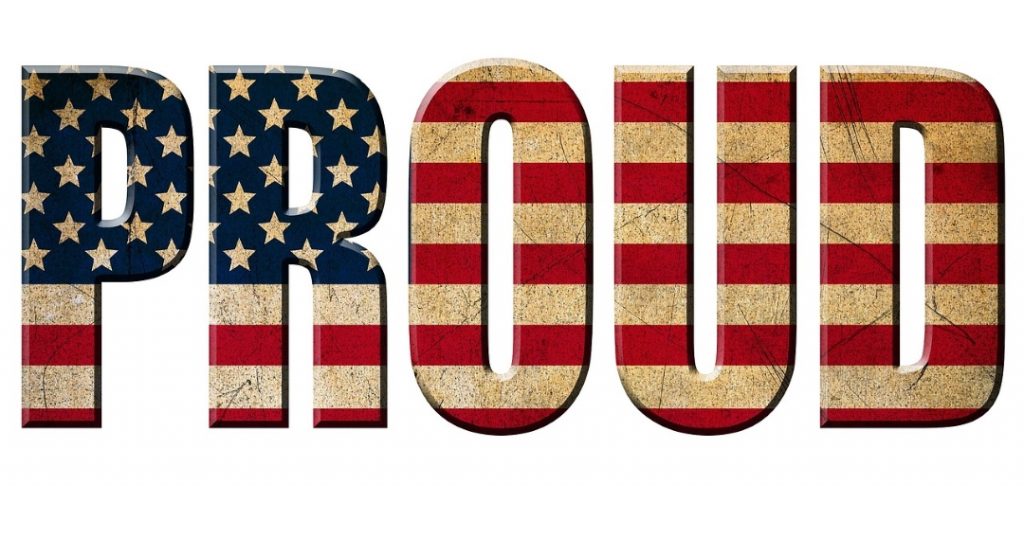 He Did It – A Proud Baseball Dad and Hitting Coach

I just got the following note from a proud Dad.

Well Steve, I have great news to report. Justin will be playing college ball next year……! We found out today after he went in for a tryout. As it turned out, the coach had previously seen Justin hit in the cages a few times prior and liked what he saw.

To say it was a big deal for us was an understatement. He came home and started bawling his eyes out when he told us. We’re so proud!

As you know, it was an up and down ride over the past several years. Fighting coaches constantly trying to change his swing. Fighting coaches who literally held it against him because he wouldn’t swing down on the ball, hands to the ball…. Throughout his latest years playing he’s learned a ton about life through baseball…. and so have I.

The beautiful thing is, that Justin’s college coach likes his swing. Hopefully we’re over the hump and can move forward! I say ‘we’ knowing full well that I’m not the one swinging the bat. But I’m sure I don’t have to tell ANYONE here that we parents have skin in the game to…

Justin and I just wanted to post a big THANK YOU for your help!

It makes my day every time I get a note like this. Justin worked hard and both he and his dad understood what it was going to take to achieve their goal. They both watched, studied and implemented the things necessary to develop elite swing mechanics.  Congratulations to both!

Are you trying to improve your swing so you can play in college?  Tell me about it in the comments below!