Hitting Drills For Girls and Boys: What’s the Difference? 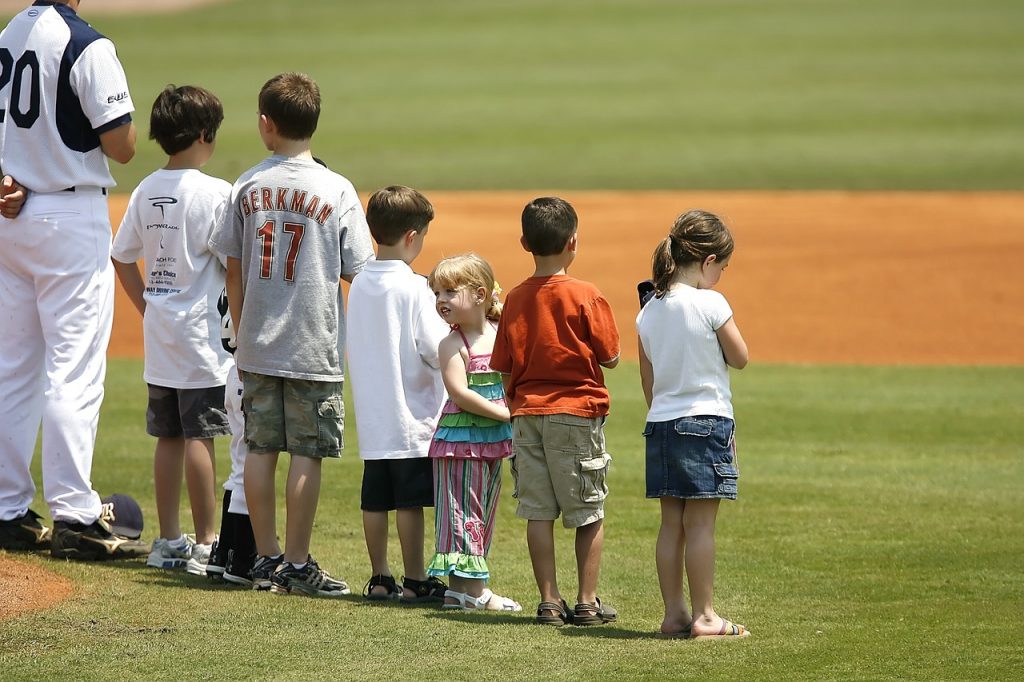 Some years back I was working with a 14 year old boy on a baseball hitting drill. As we finished the hitting drill his mom asked me if I would teacher her daughter the same way I was teaching her son. To which I somewhat cryptically asked: “Does your daughter have a spleen? Does your son have a spleen?”

She, of course, gave me a strange look!

What I am getting at is whether it’s a male or female the musculoskeletal system is essentially the same. And that means that whether it is a male or female, there are ways to utilize the form and function of the human body to swing a bat in a very effective manner. I would add that most young hitters, regardless of gender, have the same basic movement and postural flaws.

I have concluded that many of these basic flaws are a function of the underlying natural human tendency to try to use the arms as the primary energy source and primary control mechanism to swing the bat and hit a ball. When you organize the swing around using the arms to hit a baseball or softball, this impedes the ability to effectively utilize the entire body to control and move the bat. How does this normative and implicit motor strategy manifest itself in terms of how hitters are functioning?

The typical kinds of movement flaws that I see among both male and female hitters are the following:
•    Poor posture; poor bat/body alignment at the start of the swing
•    “Reverse chain”: Starting the swing by moving the arms first and foremost as opposed to accelerating the hip rotation and quickly linking the shoulder rotation to the hip rotation; with the combined effect being that of creating a substantial pulling force on the arms and bat
•    Most non-elite level hitters do not know how to rotate the trunk and do not know how to use the legs to support the trunk rotation.

There are other types of movement flaws that are subsets of the above mentioned basic flaws. The main point is that whether it is a softball or baseball hitter, most all hitters have some version of the flaws I mentioned above. Since the flaws are similar and since I firmly believe that the normative and underlying motor strategy greatly influences most young hitters when they first learn to swing a bat, and since as I think the form and function of the musculoskeletal system is essentially the same for males and females, the manner in which I teach all hitters is very similar.

Now, I’m not diving deep into the functional details right now, but whether it is a softball or baseball hitter, there are always going to be some basic considerations and principles that are going to inform my methods and hitting drills. In order to develop a much better swing, a baseball or softball player must really understand and focus on the underlying flaws that are impeding that development. This typically entails both having a real intent and willingness to change some aspects of how the hitter currently moves to swing a bat. And it typically requires methods from the instructor that understand and effectively constrain those flawed movements. Related to this is the principle that one does not directly develop a much better swing. Rather, it is the case that the good swing “emerges” as the hitter goes through the process of eliminating the movement flaws that are impeding the ability to swing the bat much more effectively and efficiently.

Most of the problems that non-elite level hitters suffer from are not a because of poorly timing pitches. The actual problem is much more related to the poor movement patterns that I cited above.

What I refer to as “effective practice” entails a very good understanding of these movement flaws and how to effectively address them. Related to this is a fundamental teaching principle: In order to mandate ideal focus on flawed movement patterns, effective practice methods necessarily entail practicing movements within a non-live setting. Meaning that the most effective way to initially address movement flaws is to work on these flawed movements off a tee or swinging into an object, e.g., hitting into a fence or a bag etc.

Based on my teaching experience, it is almost always the case that those hitters I work with who really develop much better movement patterns, substantially improve their ability to hit in game conditions. This reinforces my thoughts and methods that focus on developing more efficient movement patterns with regards to teaching young hitter how to develop better hitting performance in actual game conditions.

The fundamental problem with many young non-elite hitters is that they learned early on to try to use mainly the arms to try to swing a bat and hit a ball. The fundamental challenge for me as a softball and baseball hitting instructor is to understand this problem and find effective ways to help the hitter really learn how to use the entire body to swing a bat very effectively. As a hitting instructor my primary focus is on creating baseball hitting drills and methods that really help to facilitate this kind of learning process for both softball and baseball hitters. 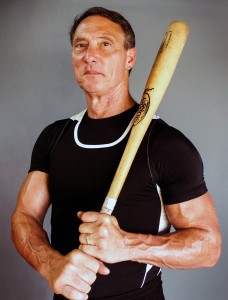